Founded in 2001, Grupo BEL brings together several companies with a recognized presence in national and international markets, operating in several major business areas:

Over the last few years, Grupo BEL has grown exponentially through organic growth of its original companies and through important acquisitions that strengthen its consolidation.

The investment in new business areas has proven to be essential to the development and diversification of Grupo BEL, which guides its conduct towards sustainable and socially responsible growth in all its areas of action.

Targeting the development of advanced technologies and cutting-edge research, Grupo BEL has been committed to the aerospace and automation sectors, both destined for continued grow in the 21st century. This commitment became essential for Grupo BEL’s competitiveness in technology and financial markets.

The communication sector is also a key element in the Group’s grow strategy, fostering new synergies among its companies.

Grupo BEL has also reinforced its investment in the interior of Portugal through a wide range of projects in new industrial and distribution units and the hiring of local human resources.

Logistics of Food&Beverage still represents a core business of the Group, which also acts as a retailer of Vending Machines.

With the celebration of its 18th anniversary, Grupo BEL has decided to adopt a new visual identity.

The new image reflects more closely the reference values of the company – trust, solidity, innovation, professionalism, sustainable growth – allied to a strong commitment to the values of tradition, consistent with its origin and national identity.

The conceptual basis of the new image is the study of the shape of the armillary sphere, featured in the national flag, representing the Company’s Portuguese identity and, moreover, having a circular shape, reflecting the union of its values, its companies and its people; blended with a Grupo BEL monogram, through the presence of the letters G and B.

The new logo is thus composed of two elements: the Symbol, a construction based on the monogram and armillary sphere, and the Lettering with the designation “Grupo BEL”. 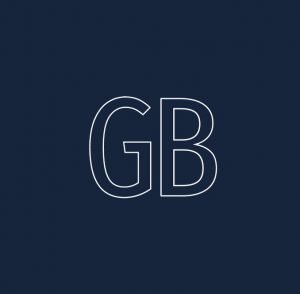 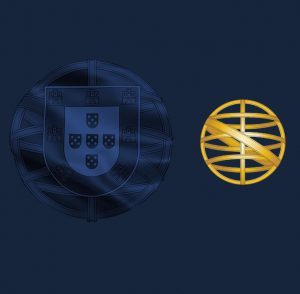 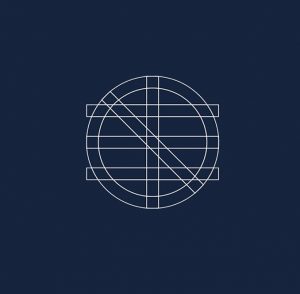 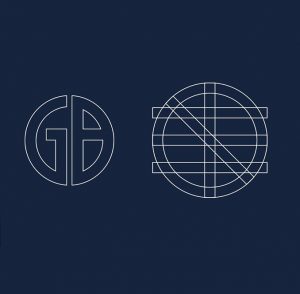 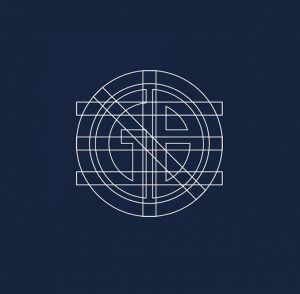 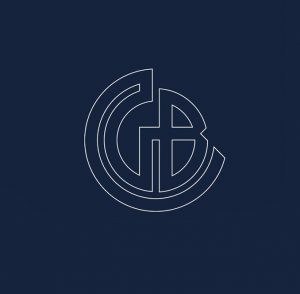 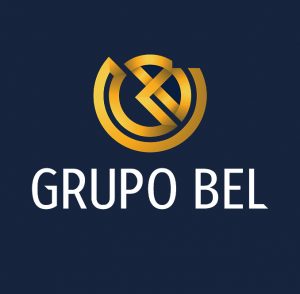 All available corporate image assets are property of Grupo BEL S.A. Its reproduction or imitation, in whole or part, for commercial, academic or personal use requires the appropriate copyright references or approval of the proprietary company. Any unauthorized use is punishable by law.

02 | Code of Ethics and Conduct

Grupo BEL’s Code of Ethics and Conduct is based on a set of principles and values in professional ethics that guide the activities of the Group and its employees.

It represents a commitment of responsibility to and from our employees, customers, partners, investors, the larger community and, simultaneously, represents our commitment to foster, develop and uphold the highest expectations that may be required of us.

Any matter related to Grupo BEL’s Code of Ethics and Conduct must be submitted via email: etica@grupobel.pt

Companies that belong to Grupo BEL assumes the duty to fight corruption in all its forms. It is a principle of action that guides us towards a duty to act rigorously, transparently and in cooperation with the authorities and civil society.

In 2021 was created an organic structure to deal with compliance matters whose mission is to review the corruption risk prevention plan and to comply with and the highest standards of ethical-normative behavior.